What can I tell you about Aarhus, Denmark’s second largest city? When I imparted that knowledge that to the driver he said, ” Do we have to go there?”. Ever since we left he’s been saying, ” Could have spent more time there”. 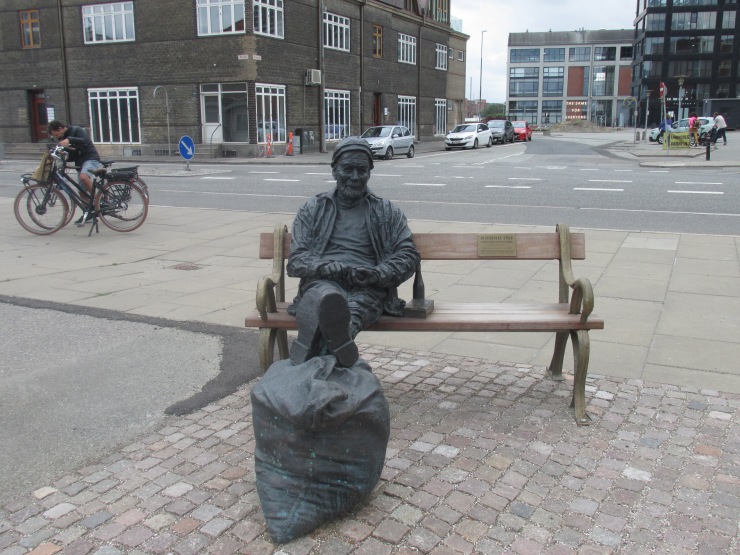 Firstly we parked in the Marselisborg Marina Carpark approximately a 2km bike ride from town. It cost us nothing to park for the entire day and best of all about 100 metres away was was water and a dump station which was also free.

It was the first time we had ridden our bikes into a city so I was a little apprehensive about there being lots of cars on the roads. I need not have worried as the ride was around the harbour and then straight into town and I loved it. 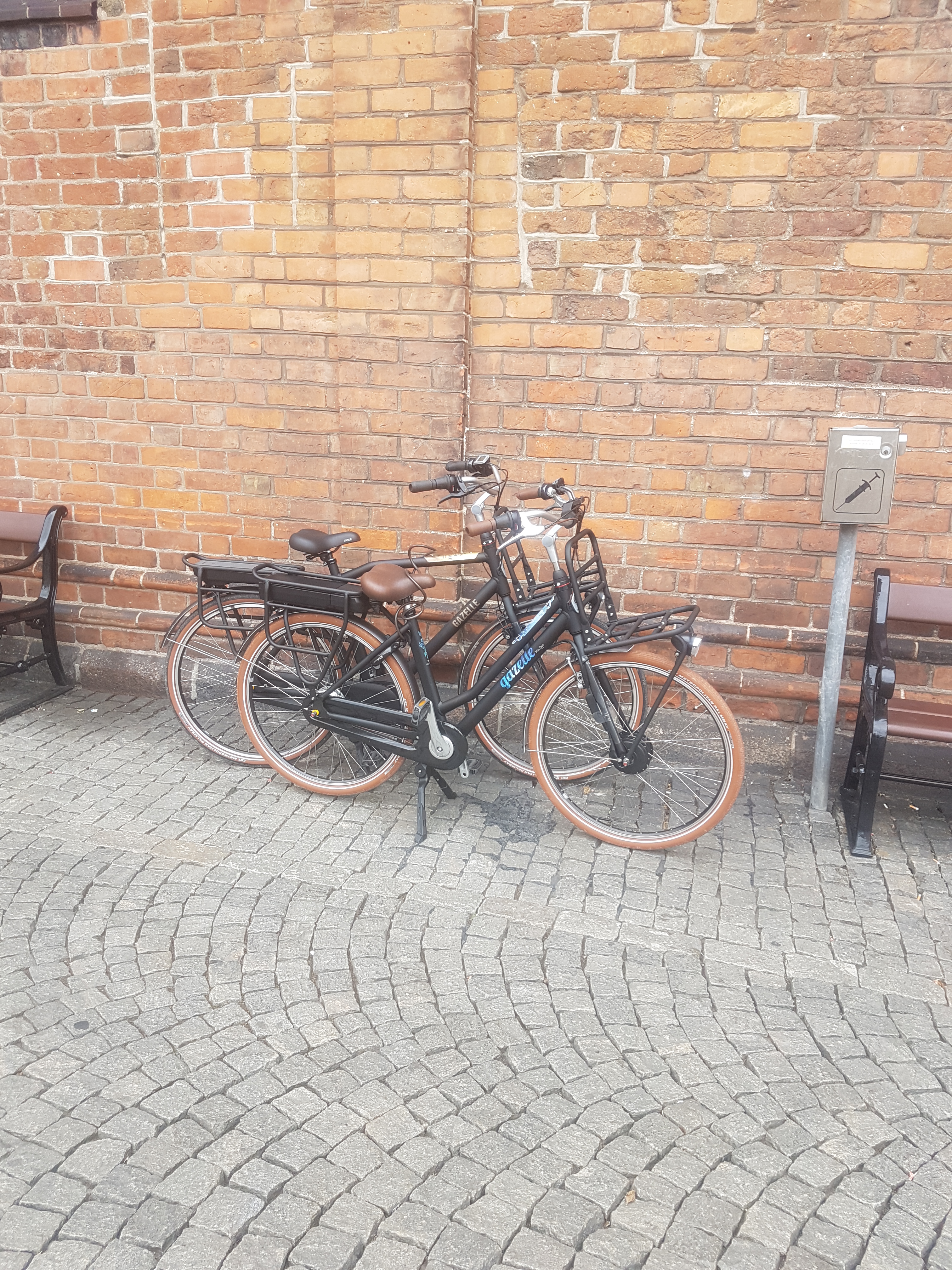 As to Aarhus? I had read it was a young person’s town so I guess I was expecting more of a party town. It’s not. Aarhus is beautiful and modern, as are the inhabitants. 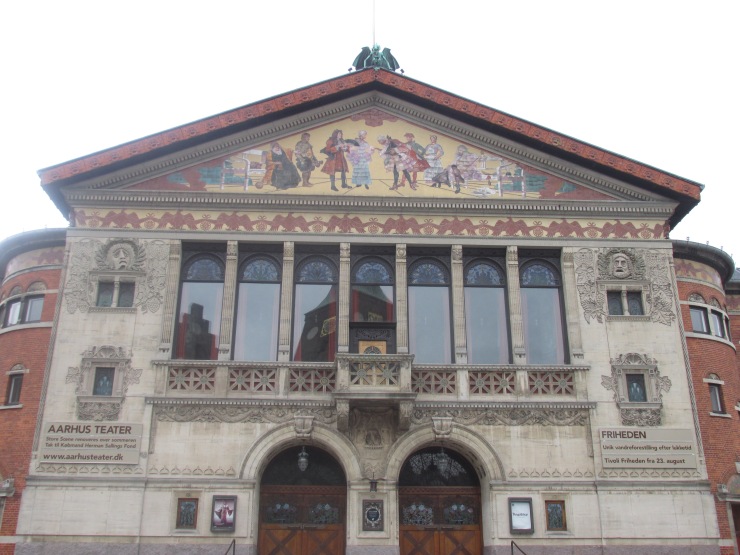 The Cathedral is another stunner. We had to wait for a wedding to finish before seeing inside but it was worth the wait. 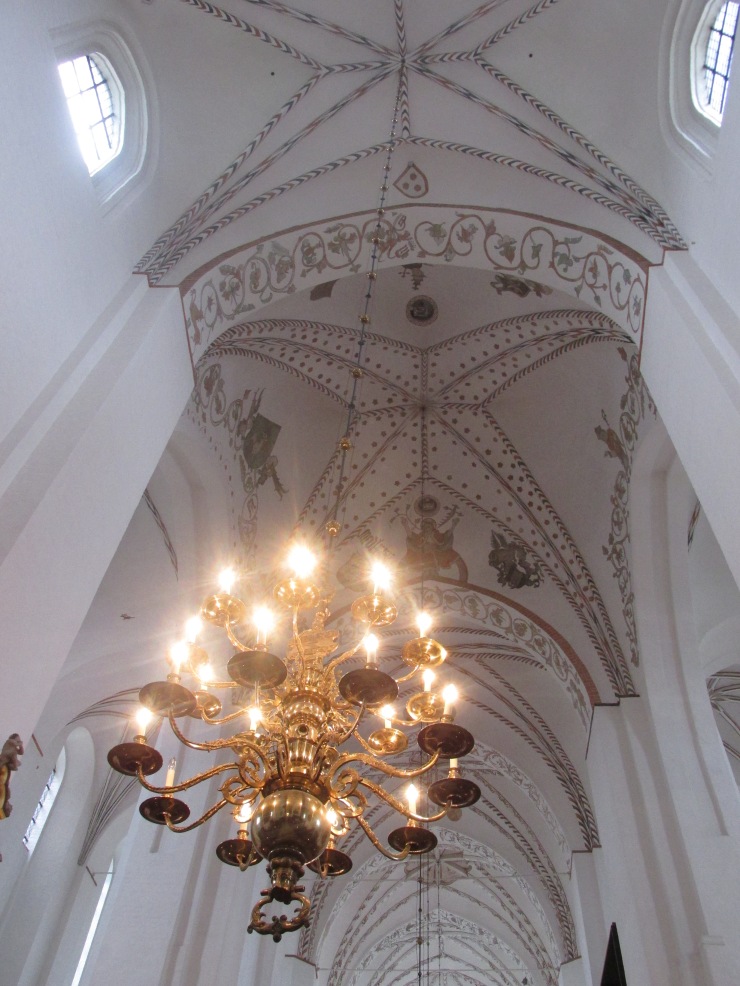 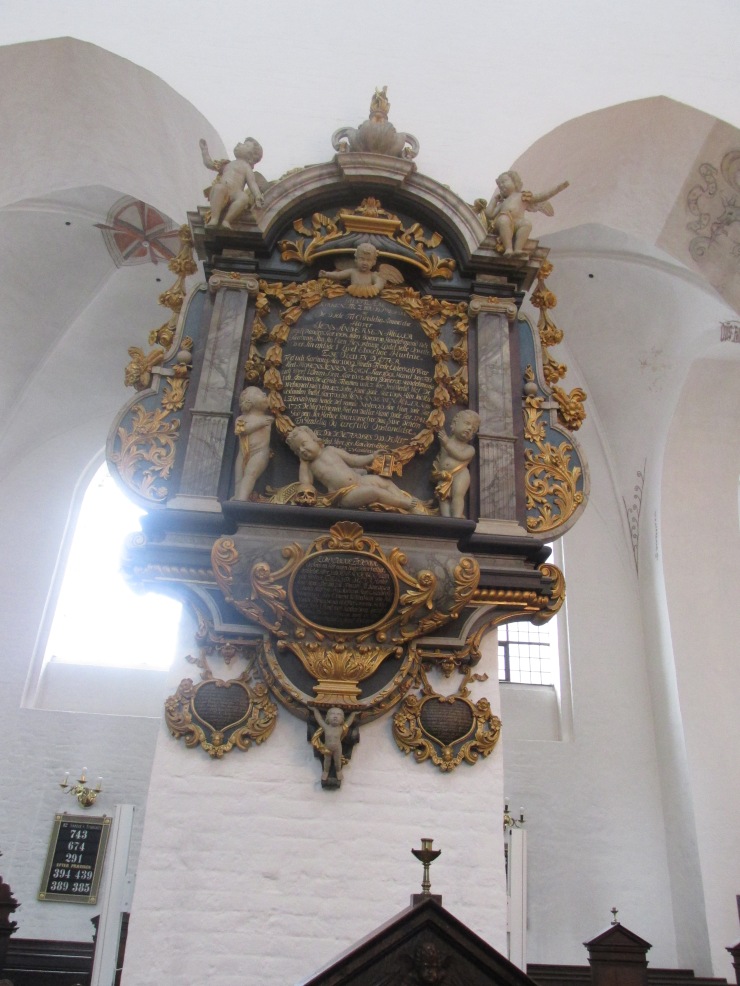 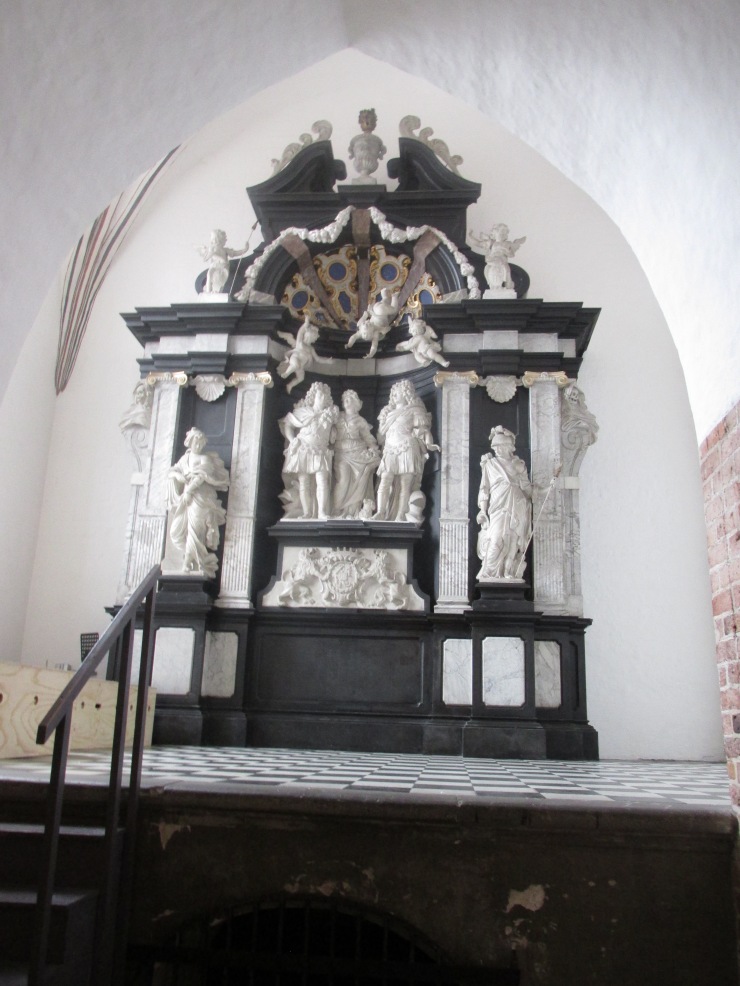 We broke the budget and spent money on coffee twice. Once in a thoroughly modern Cafe in the Latin Quarter which was perfectly made by a perfectly attired and coiffured young man. We sat and marvelled at all the beautifully dressed people, (well I did anyway). 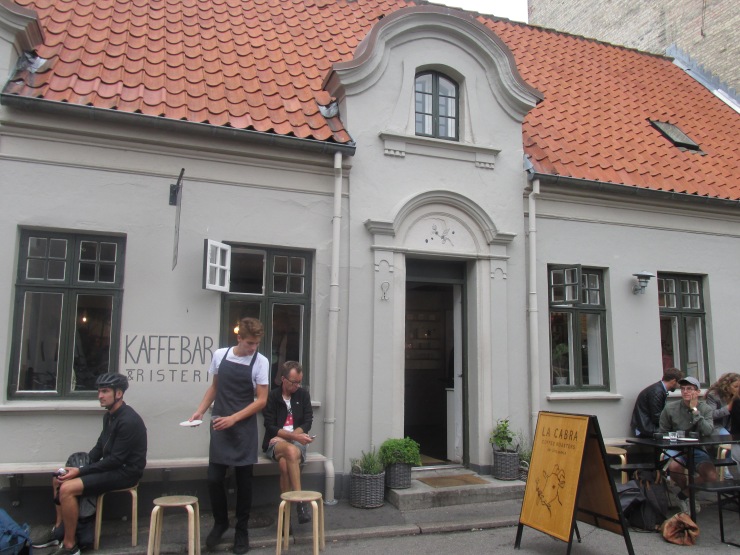 Our second coffee, we said we’d share one, but when we got to the counter the words “two” came out instead of “one”, was at The Dome Observatory. I gather the idea is to celebrate the inside and outside of nature. My interpretation anyway. Really it’s just a lovely space to drink coffee in.

Oh and I bought a rug but my excuse was by Denmark’s standards it was a bargain and I now have something from Denmark to add to my growing list of purchases from “another country”.

And there we go, another day gone, another campsite, on the edge of the ocean in a forest around 3kms from the centre of Aarhus. Ridiculous really.