After Melbourne which was a blast, ( I can highly recommend Mjolner for an amazing viking dining experience), we flew to Kuala Lumpur for a few days of relaxation before the flight to London.

Not being people that relax very well we typically outdid ourselves on the very first day and ended up practically comatose on the hop on and off bus the next day. 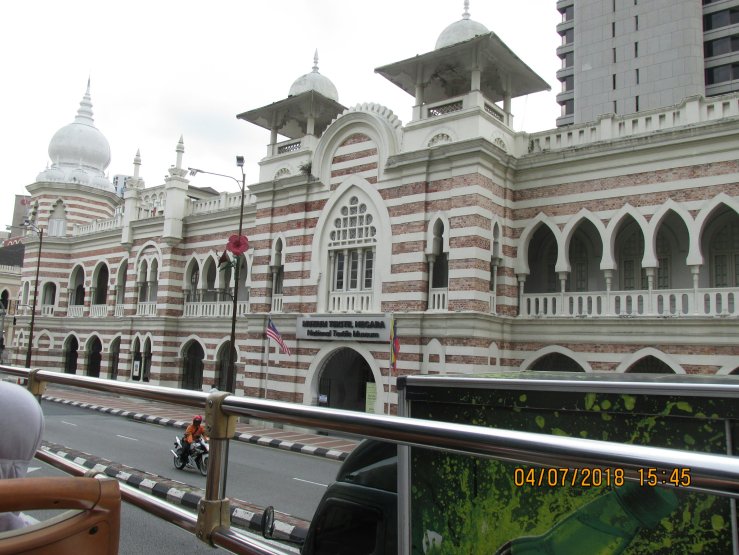 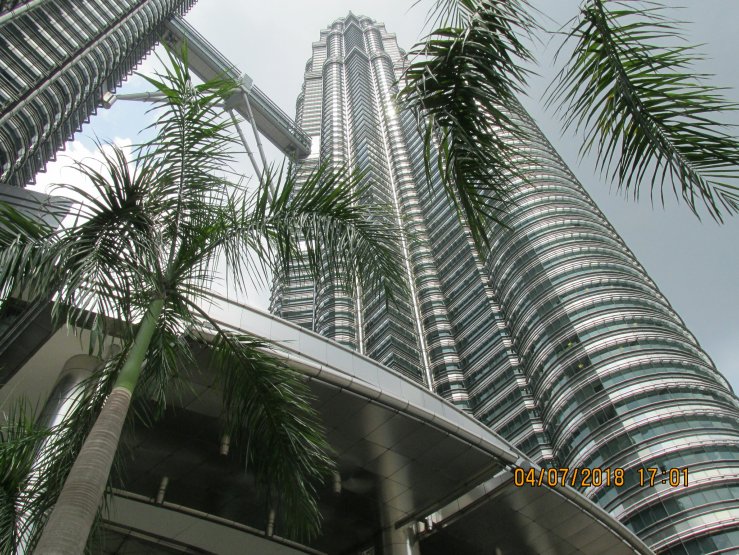 I’m not sure that Doug will ever complain about Auckland traffic again after sitting in Kuala Lumpur’s nose to tail crawl. Needless to say by the time we left the smog of KL behind, by the time we flew via Singapore to London with 2 delayed flights, by the time we caught the tube to our hotel and quibbled over the stations, we arrived totally shattered and jetlagged. Hence rocking up to Buckingham Palace with my dress on backwards. 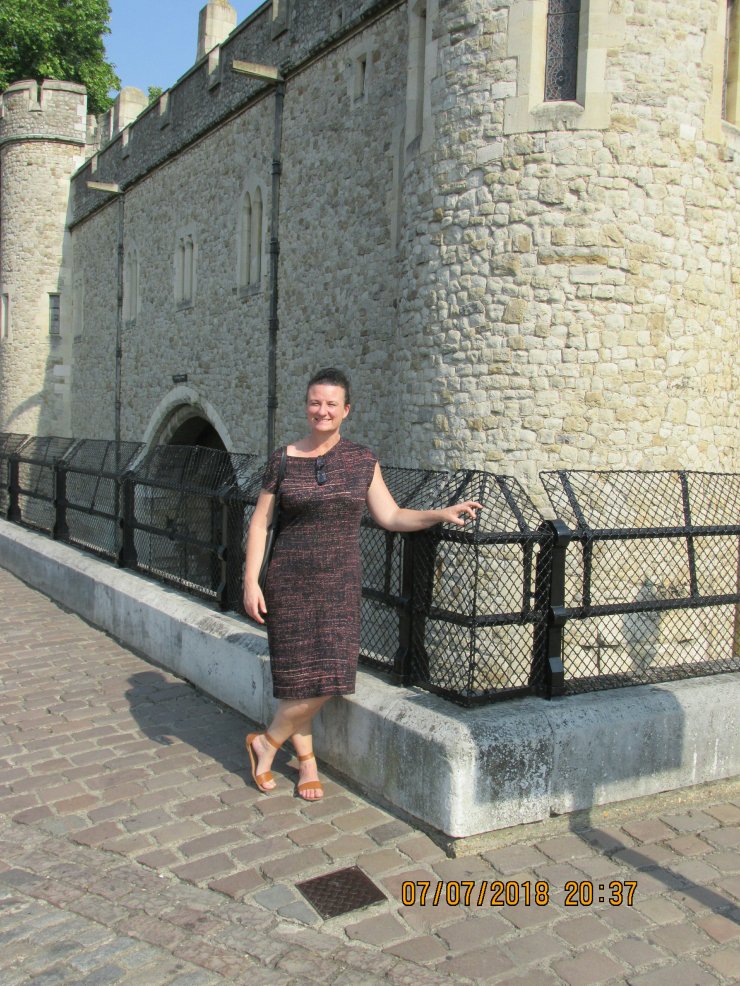 We also arrived to an email to say that the VAT approval hadn’t come through yet and that we would need to bide our time until further notification. I can’t describe the feeling of disappointment we felt after uno numero phone calls and emails to ensure everything would be processed on time. So we did the only thing we could do and booked further accommodation.

The upside is that London is spectacular even with jetlag.

The oldness of the architecture is just mind blowing. As is my head after fitting in Borough Market, The Tower of London, St Pauls Cathedral, The Horse Guards Parade and the changing of the guard and lastly Westminster Abbey all before a 4pm train to Edinburgh. 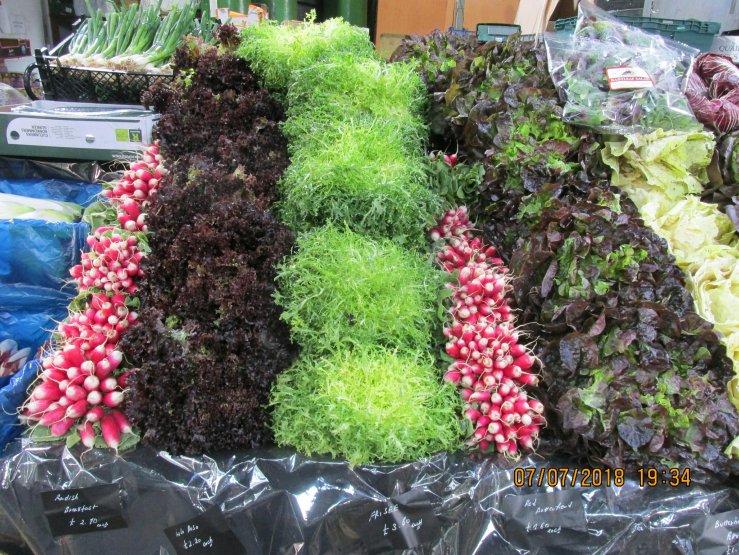 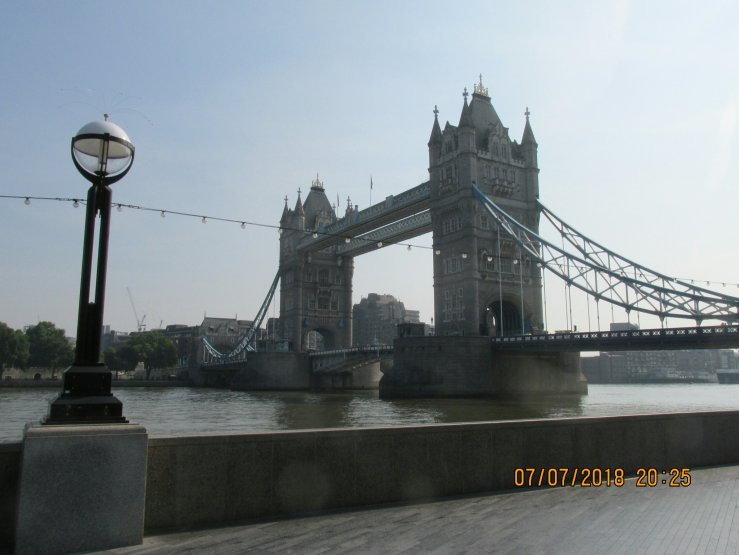 Yes we are still talking even if it is in rather raised tones.

Tonight's sky here in my backyard.
Cape Reinga - the spiritual home of New Zealand and the meeting place of The Tasman and Pacific Ocean. Hard to believe that for 10 years we took busloads of tourists here everyday.
There are so many great walks here at Mt Cook which only take a couple of hours. How lucky for me that it's all in my backyard.
We just had a fabulous weekend staying at Glendhu Bay Motor Camp just chilling out before an early morning hike up Rocky Mountain.